Desmond College have a proud tradition in this the biggest science competition of its kind in the world.

Desmond College has been entering projects in this competition since 1966 and has had numerous winners over the years.

2016 saw 15 projects accepted from Desmond College. So last week 32 students accompanies by their teachers headed for the RDS. During the week, the students pitched their ideas to the judges.

Several of the projects were featured on national media, Morning Ireland, The Star, The Independent, The Journal.ie, TV3, Xpose, Live 95FM, as the students’ progress was relayed to the people of West Limerick via social media. 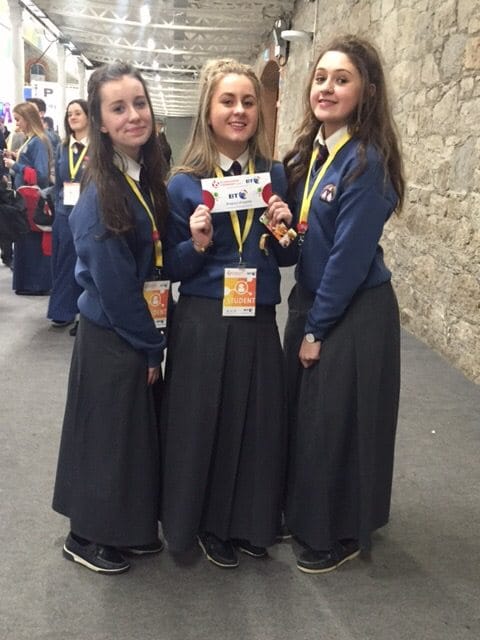 Their project was designed to alert people to incoming calls, when one’s phone is buried deep in a handbag, using a special designed electronics circuit, if a phone call is received, the handles of the bag vibrate and change colour. 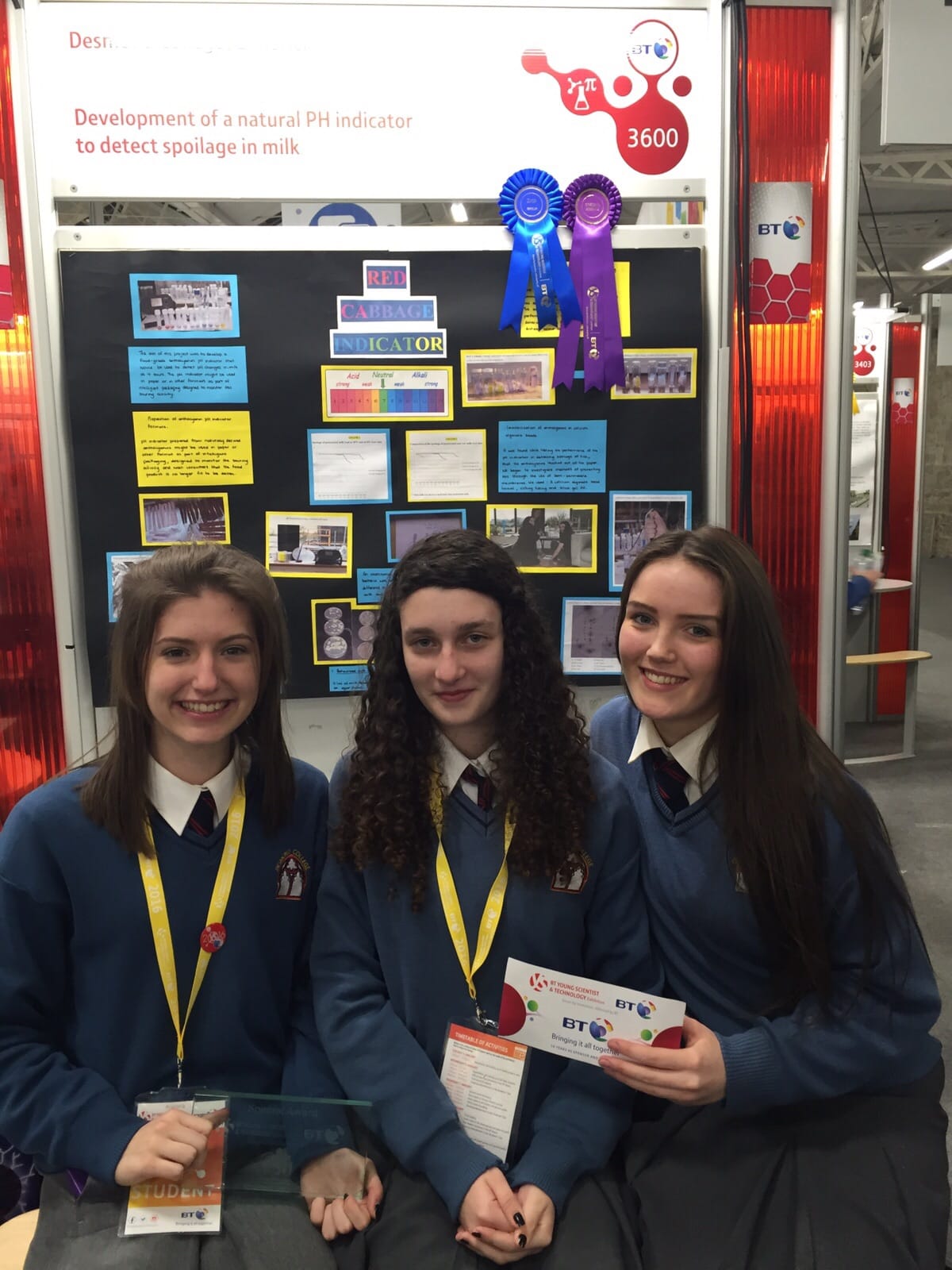 The three 5th year students developed a system to detect souring milk which also provides a visual indication to consumers if fish has started to spoil.

The award is given each year to students who have best described how the outcomes of their project would have significant impacts and benefits for people in Ireland. In addition to their special award, the girls received the 2nd overall prize in the Mathematical, Physical, Chemical Section in this the 52 BT Young Scientist. 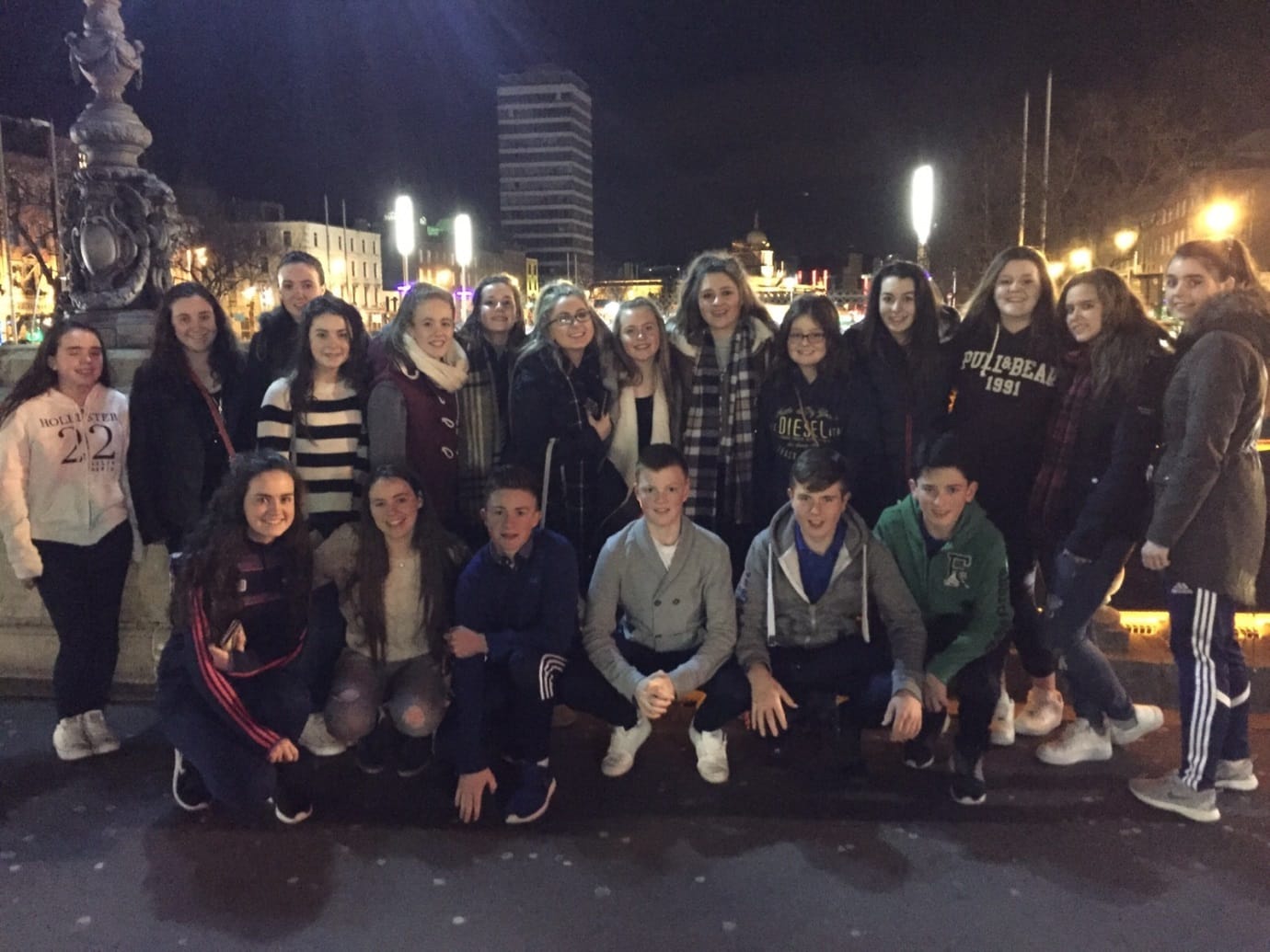 All of Desmond College students represented their school, communities and county with pride last week, in addition to the podium awards, three other projects received minor awards. 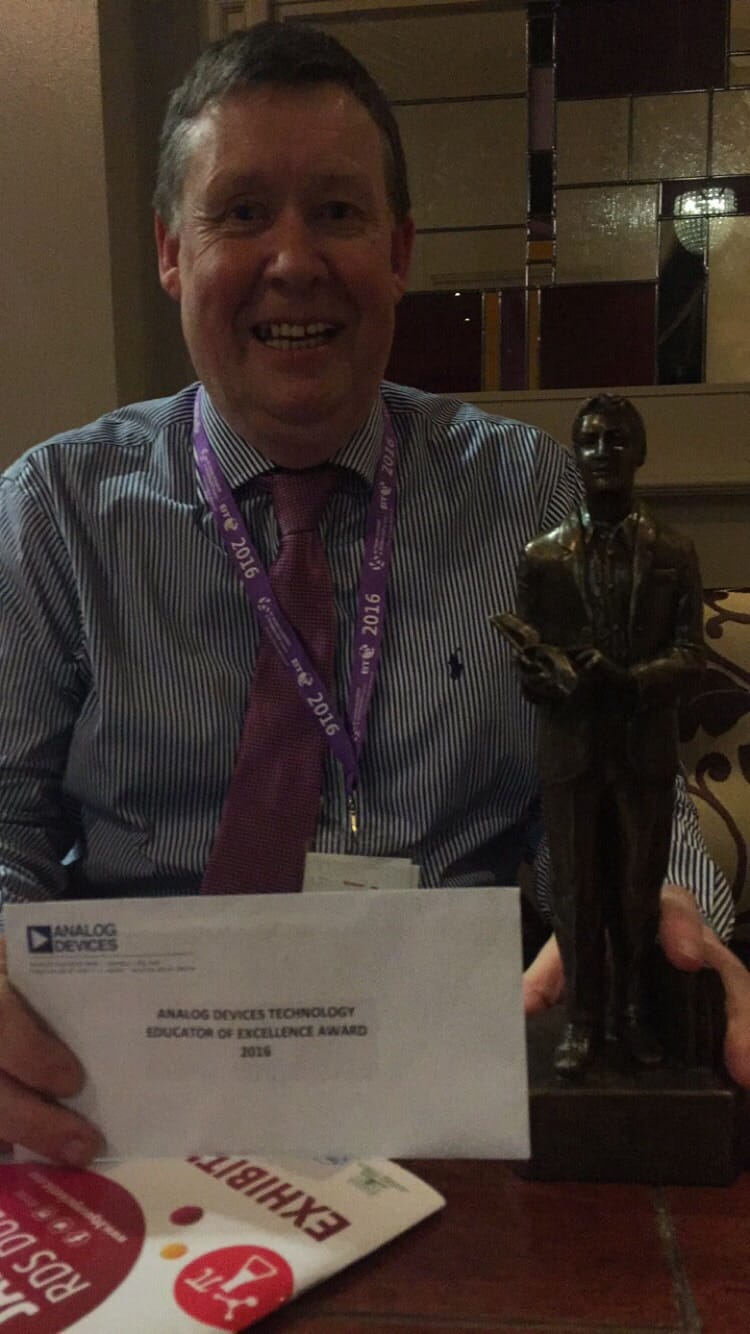 It was not only the students that were big winners in the RDS: Mr. Donal Enright was awarded The Analog Educator of Excellence.

This award is presented to the teacher whose commitment and encouragement has consistently enabled their students to participate successfully in the areas of Mathematics, Physics, Chemistry, Technology and Computing.

Donal has done this again this year in abundance with the standard of projects that Desmond College displayed. A credit to him and the school is that this is his second time to receive this award in the last 6 years. Well done. 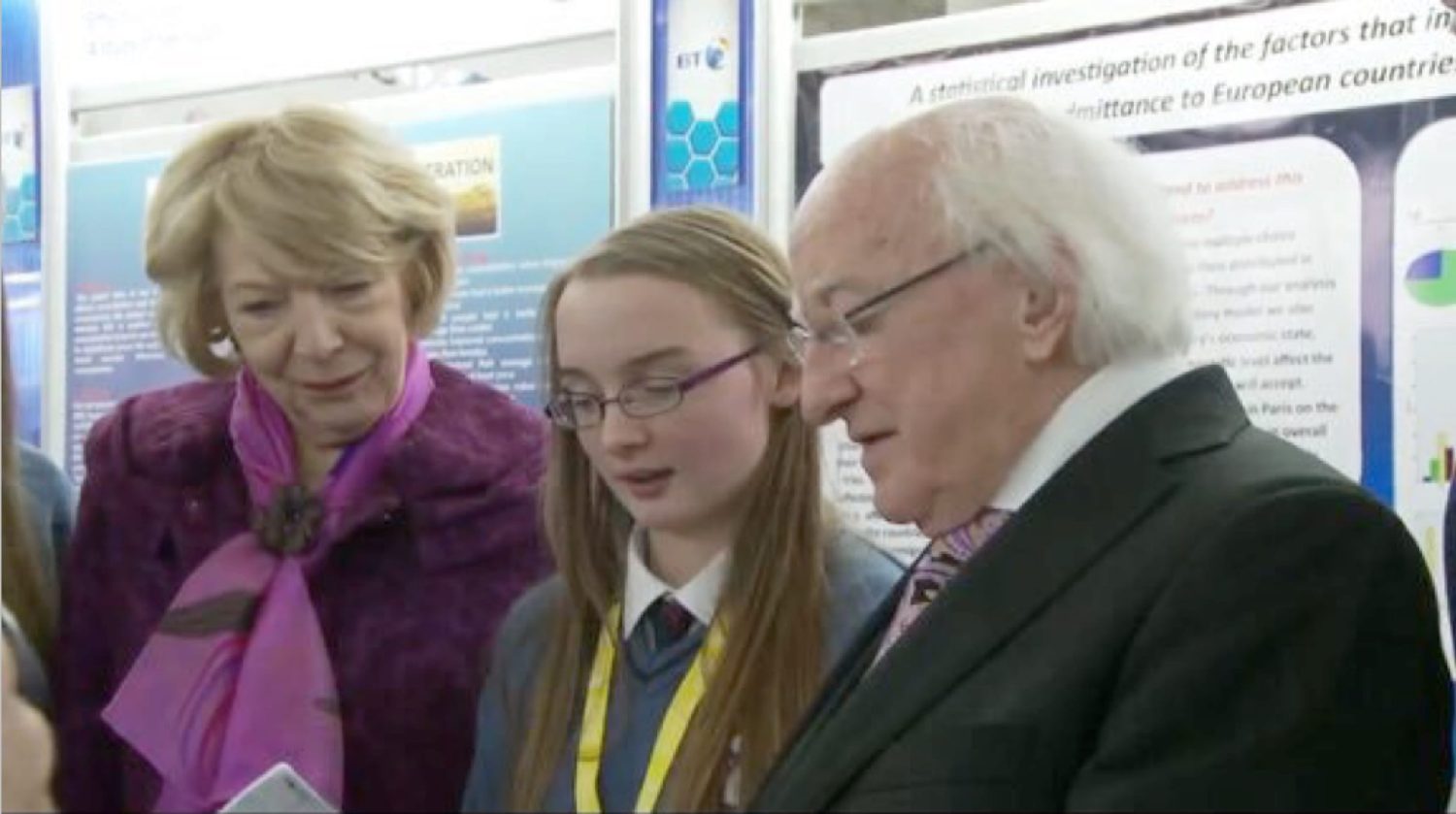 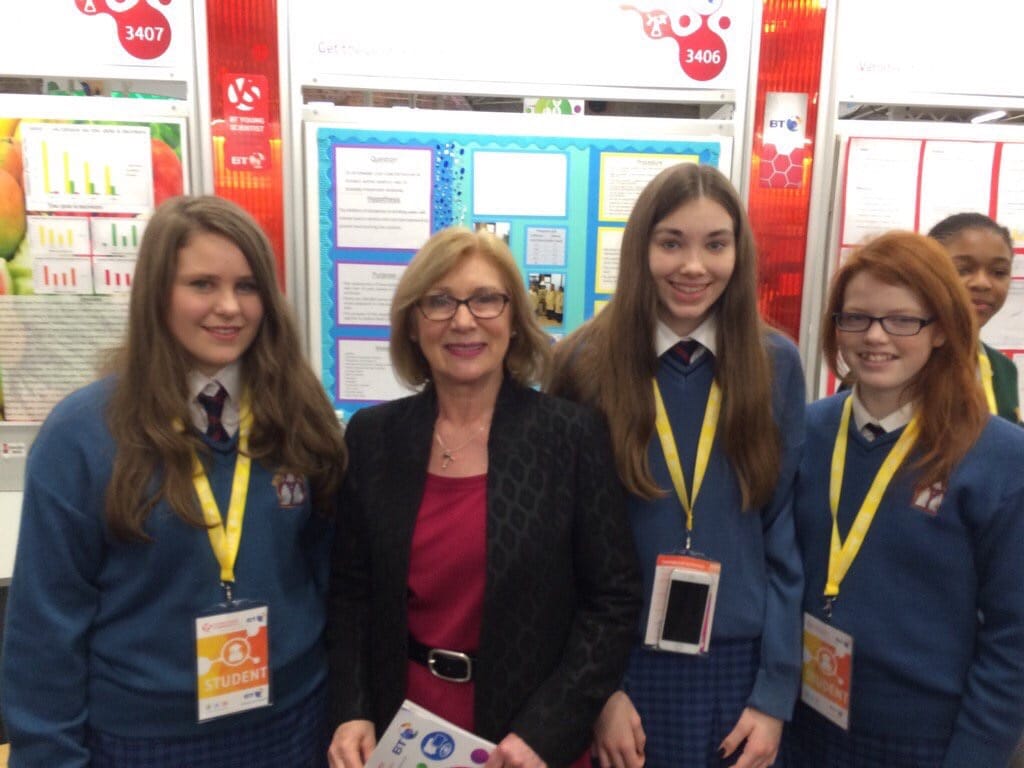 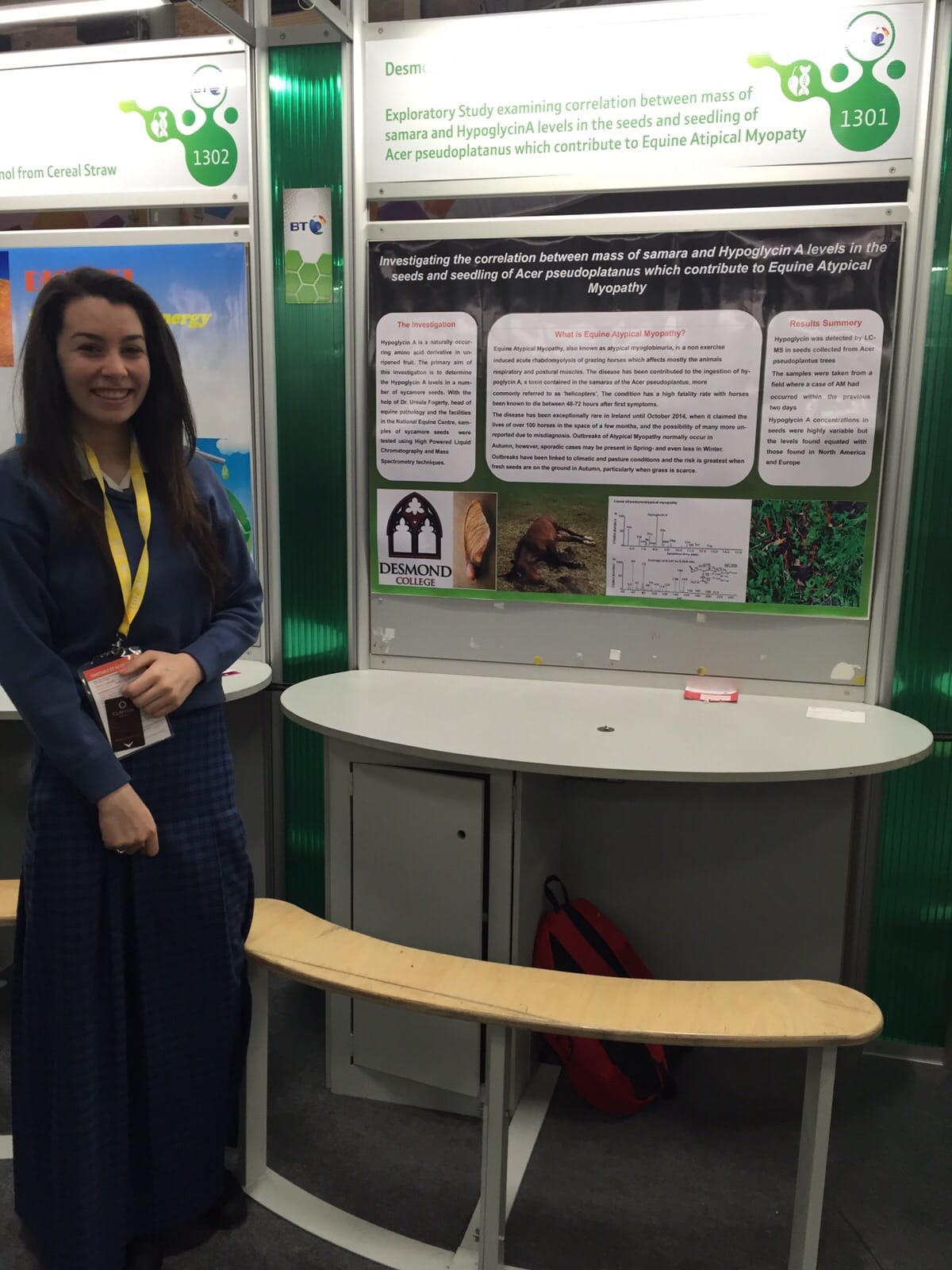 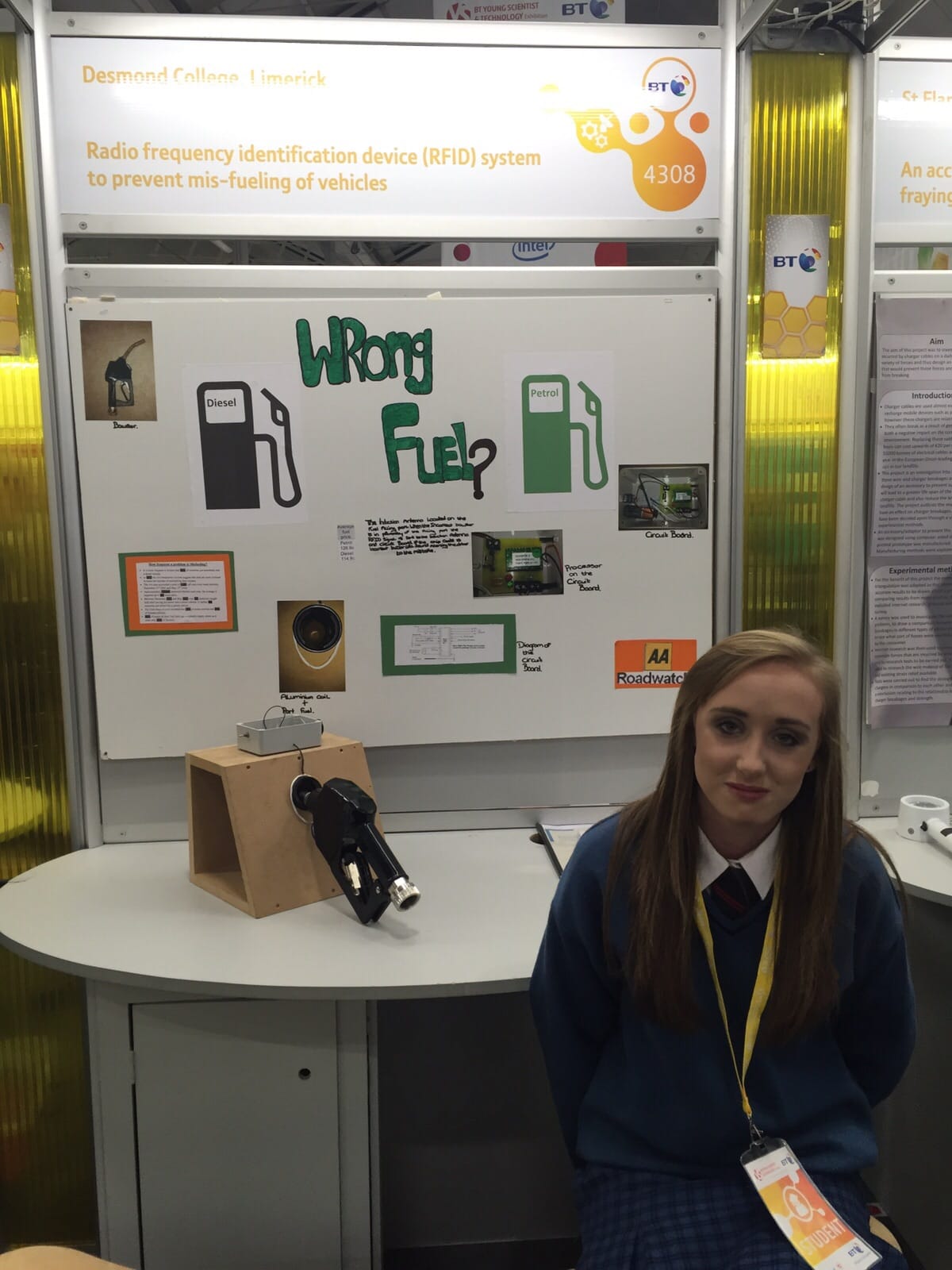 Shauna Hallinan has devised a RFID device to prevent mis-fueling of vehicles. 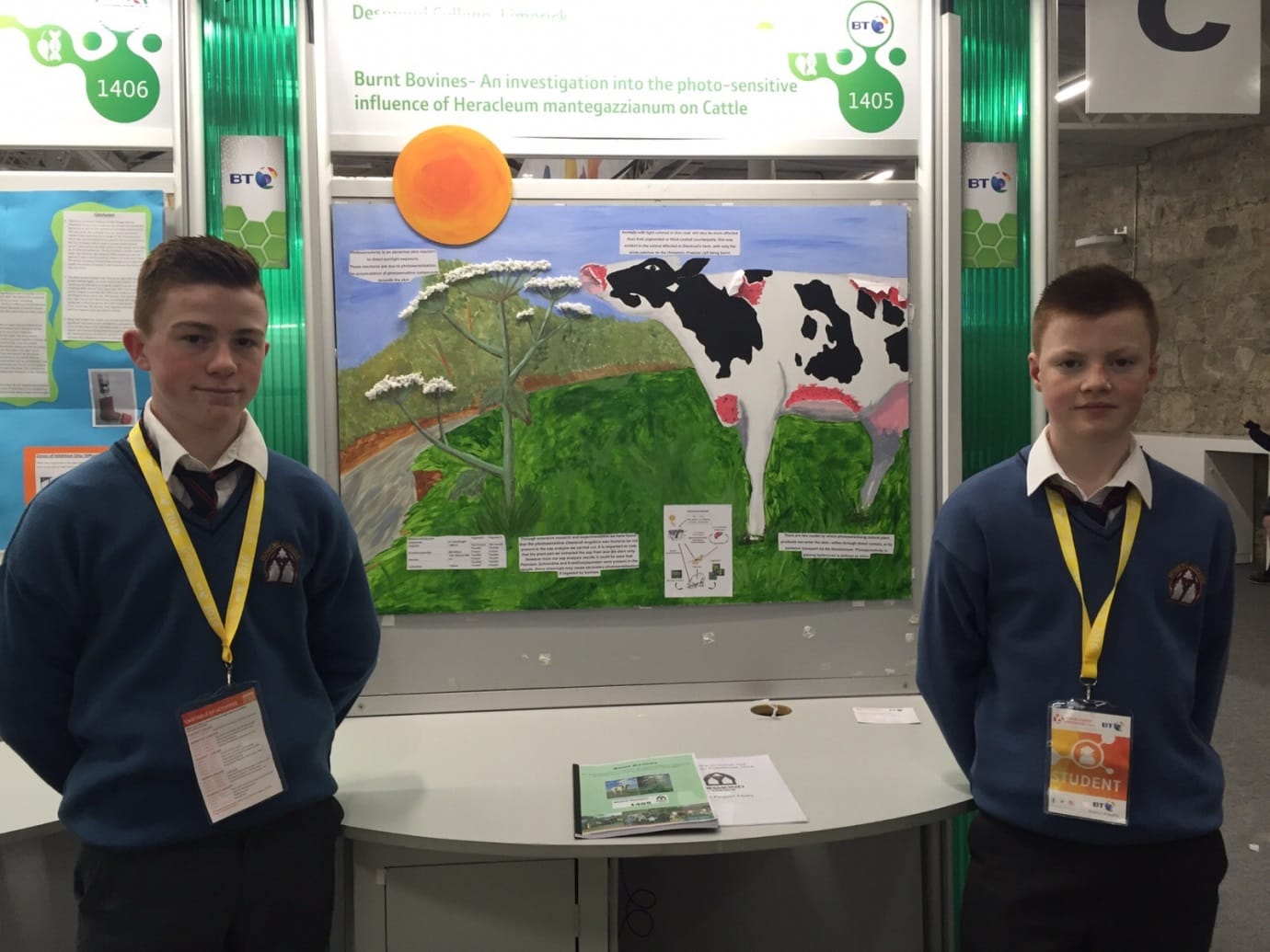 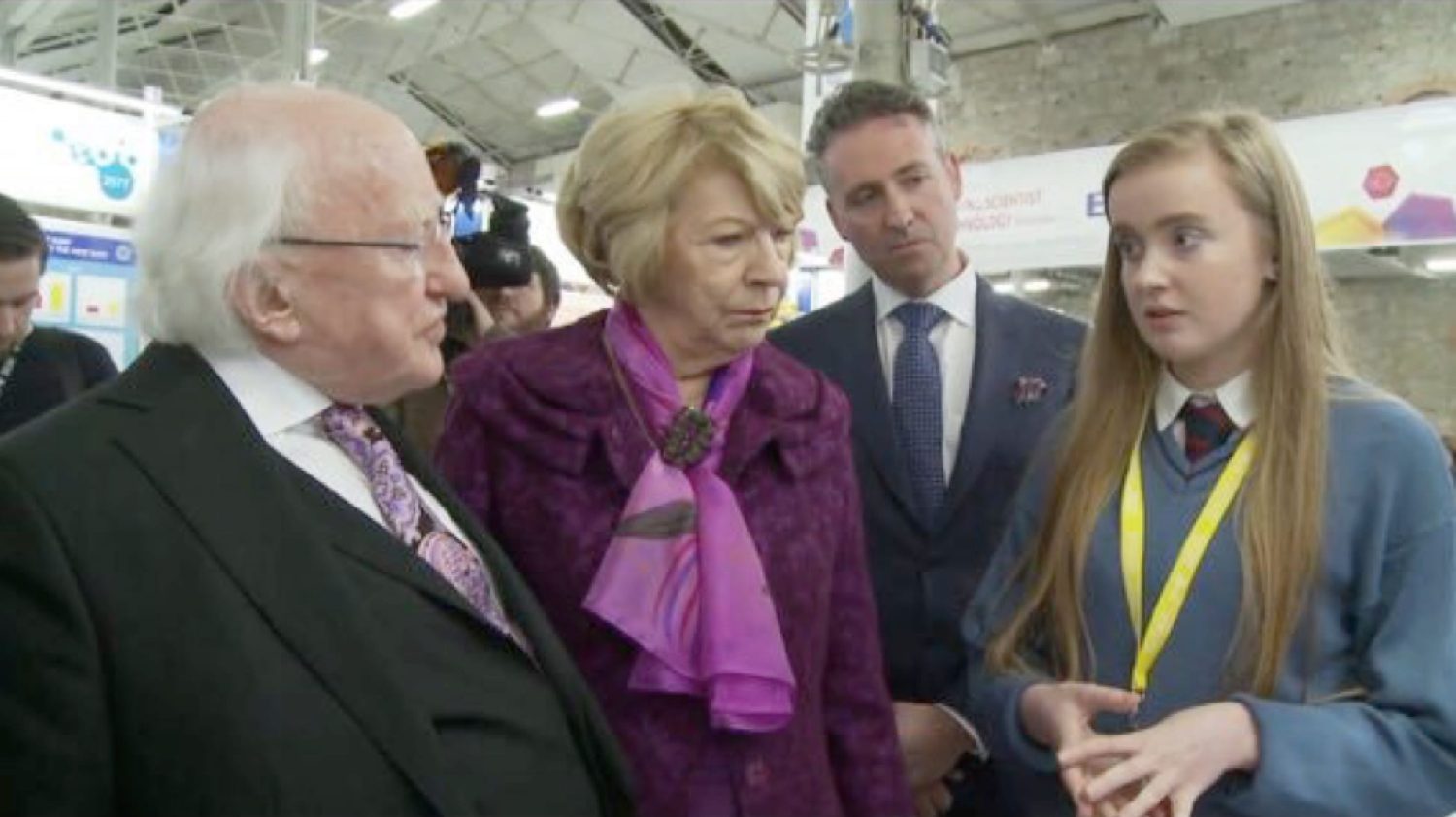