1978 All Ireland U16 Football Finalists 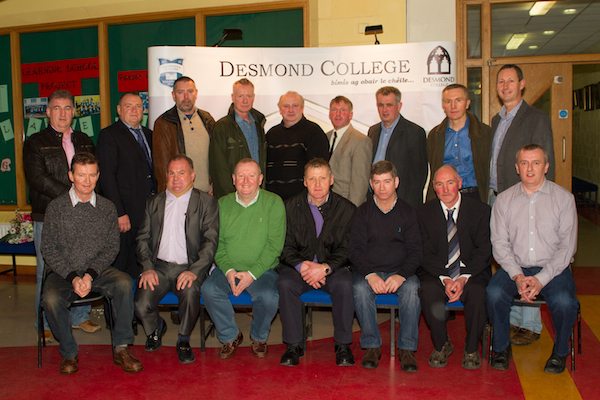 Desmond College remembered its All Ireland U 16 Football Finalists of 1978, at a specially organised night in the College on Friday 30th November.

Retired staff of the Vocational School, CEO of Co Limerick VEC Sean Burke, Chairperson of the All Ireland Post Primary Body Jerome Conway, Servicing Officer of Co Limerick Post Primary Schools GAA Jerry Bennis along with Principal Vourneen Gavin Barry and a number of present day staff, all celebrated and remembered the achievements of the 1978 team who lived every child’s dream and played in Croke Park. 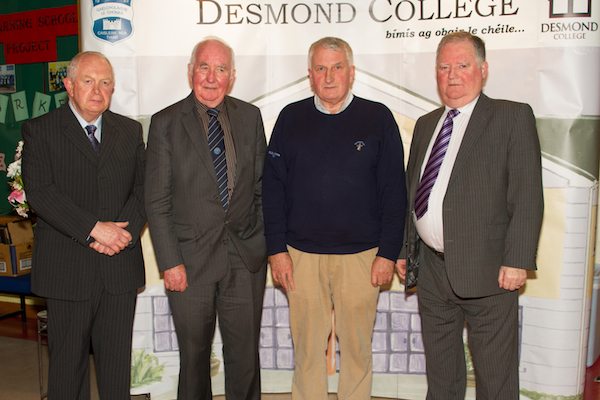 The majority of the Team were present on the night, with one member travelling from London to be at the reunion. Mr Jerome Conway commended the Team who achieved such huge success in a time when competitions were open and grading did not take place.

All Team members were presented with a photograph of the U16 Team and an engraved crystal bowl as a special memento. Presentations were made by Mike Nash, former Principal Richard Barry, and Jim Kelliher who trained the team with former Principal Martin McNamara (now deceased). 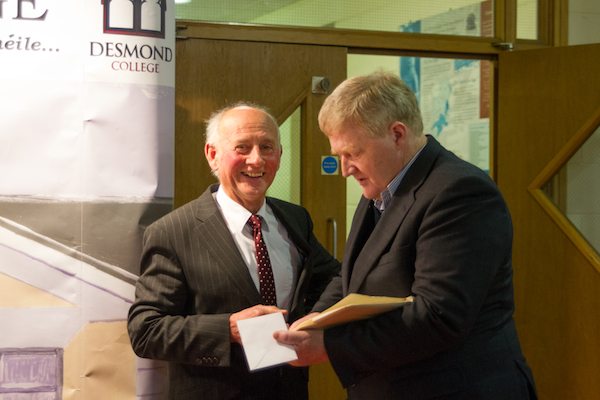 This entry was posted in Desmond College, Sports and P.E.. Bookmark the permalink.